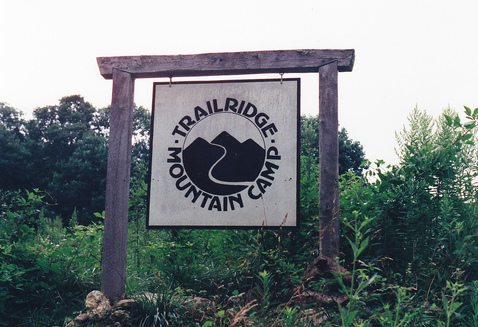 Welcome to TrailRidge Mountain Camp in Buladean, Mitchell County, North Carolina. Camp was in a pretty remote place and it made for a great setting for a summer camp.

We were at an elevation beginning at 3,200 feet above sea level at our entrance on Hughes Gap Road (where this sign was located) and rose to over 4,000 at the end of our property which bordered Pisgah National Forest. in all camp had 66 acres of land but with national forest on three sides it seemed like thousands.

If you hiked up behind our property far enough you would reach the Tennessee state line which also happens to be where the Appalachian Trail came through and on the other side was Cherokee National Forest.

We looked up to Roan Mountain which was 6,285 feet above sea level.
TrailRidge was a pretty simple camp as you can tell from these photos. We called it "rustic." When Bobbie moved up to Mitchell County in March 1982 there wasn't so much as a clearing. There wasn't even a real road. And we had campers coming in early June. It was an incredible adventure and a lot to try to mastermind, but Bobbie got things organized (I was still in New Orleans finishing up the school year) and underway. And when the first campers arrived in June, while the camp was a long way from being finished...it was a start. 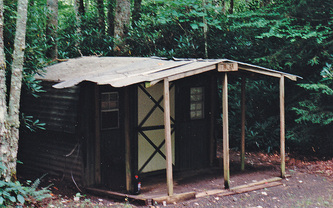 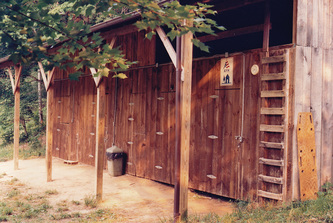 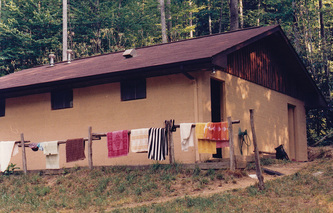 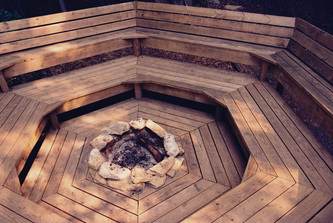 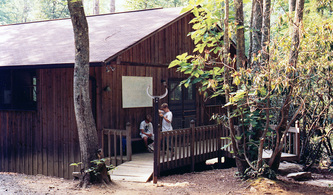 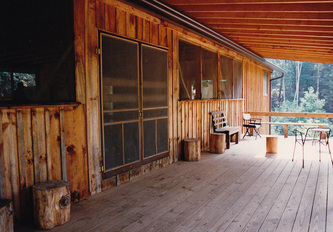 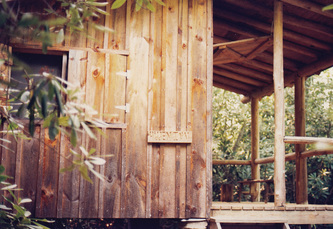 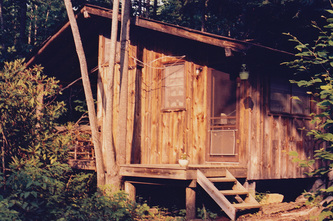 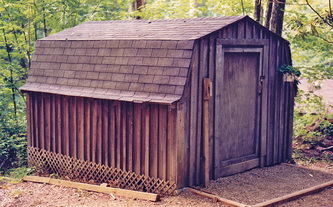 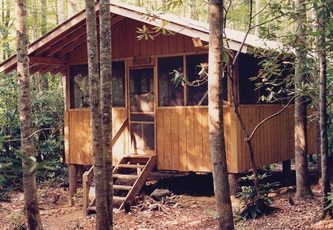 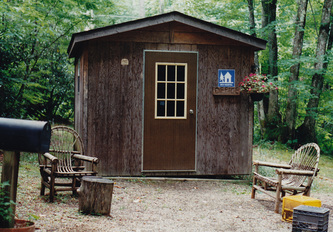 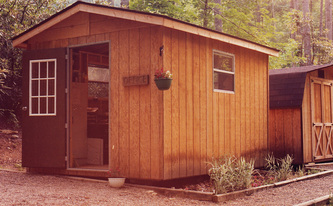 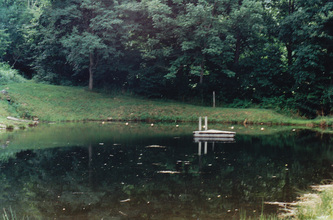 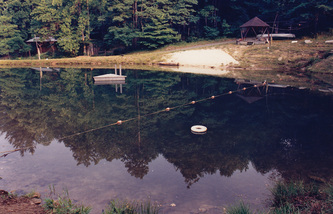 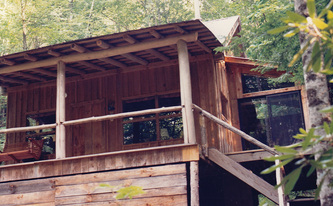 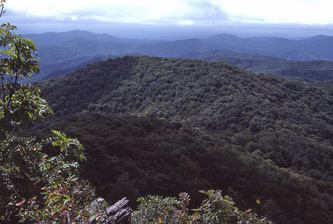